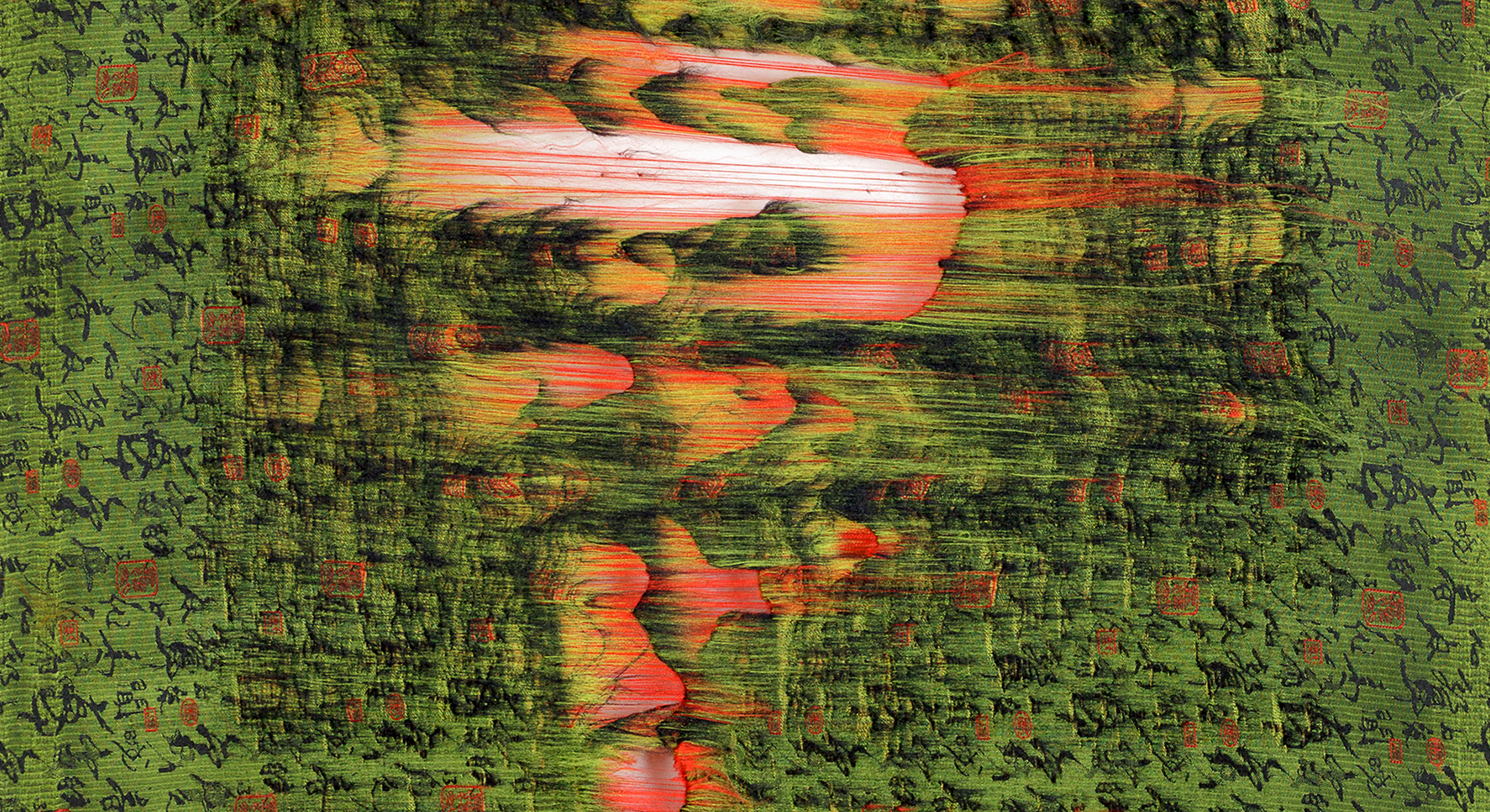 Vittorio Bianchi: “Each work is born from the response to an urgency which, releasing itself in a project, first of all, passes through the choice of the medium: a fabric in my case, of any kind.”

How and why did you start your artistic career?

I believe it was the physiological response to a need that I have always felt overwhelmingly: that unavoidable drive to create and give shape to what does not yet exist in its physicality.

So at 15, waiting to put the money aside so that I could respond to one of my first creative impulses, music, and buy my first bass, I went to the cellar and pulled out my school paints and sketchbooks.

From there my first work, generated a flow that has never stopped since then.
Then the passage from creating “for me”, telling about me, to creating “out of me” is a process that took years.

How did you discover your medium and why did you choose it?

I approached my medium, fabric, almost by chance: from working with oil colors on canvases of 2 x 2 meters, I suddenly found myself without a studio and could only use a small space. I found some vintage postcards of which my grandfather was a collector and, in the urge to intervene on them with oil pastels, I started scraping them. From there it was a short step: I scraped a canvas prepared for a painting and I never stopped.

A fabric carries with it its history as much as that of man, of which it is an integral part from birth: as soon as we are born we are wrapped in a blanket, an envelope almost simulating the placental protection of the mother’s womb.
I, therefore, chose to work with fabric as a real, concrete representative of a synthesis that reflects my poetics: being and time as a unified concept of balance between being and non-being.

Can you talk about your creative process? How is your work born? How long you take? When do you know it’s over?

I consider a job finished when I feel that it does not require further intervention. It is not my a priori decision, it is the work itself that suggests it to me.
You have to know how to learn to listen to your work: the artist and the work are an essential combination, as much as the resulting balance; not complying with this silent request would risk making the artist fall into an egotism that I consider uninteresting.

Each work is born from the response to an urgency which, releasing itself in a project, first of all, passes through the choice of the medium: a fabric in my case, of any kind. The search for the right material can take months, while the actual realization could take relatively even a few minutes (as much as weeks).

Every time I approach a new material it’s like starting from scratch. I need to experience it in order to know it deeply and work it in a functional way.
The creative process as such arises from the need to reveal, by scratching and scratching, the hidden word that the material I am working with wants to tell but which, trapped in its structure, remains silent in its mute surface.

Who are your favorite artists? Which ones are you inspired by?

I would like to mention Gerhard Richter, Robert Gligorov, Giorgio Brogi, and John Cage.

Although distant from each other in many respects, they share some elements of great importance to me:
the personal approach to the concept of time, the use of different mediums in one’s artistic production, the authenticity of an all-around vision that distances them from many who instead succumb to the mistaken belief that being an artist means having to do it in some way to demonstrate. 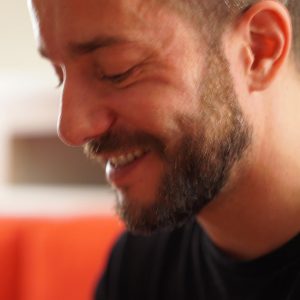 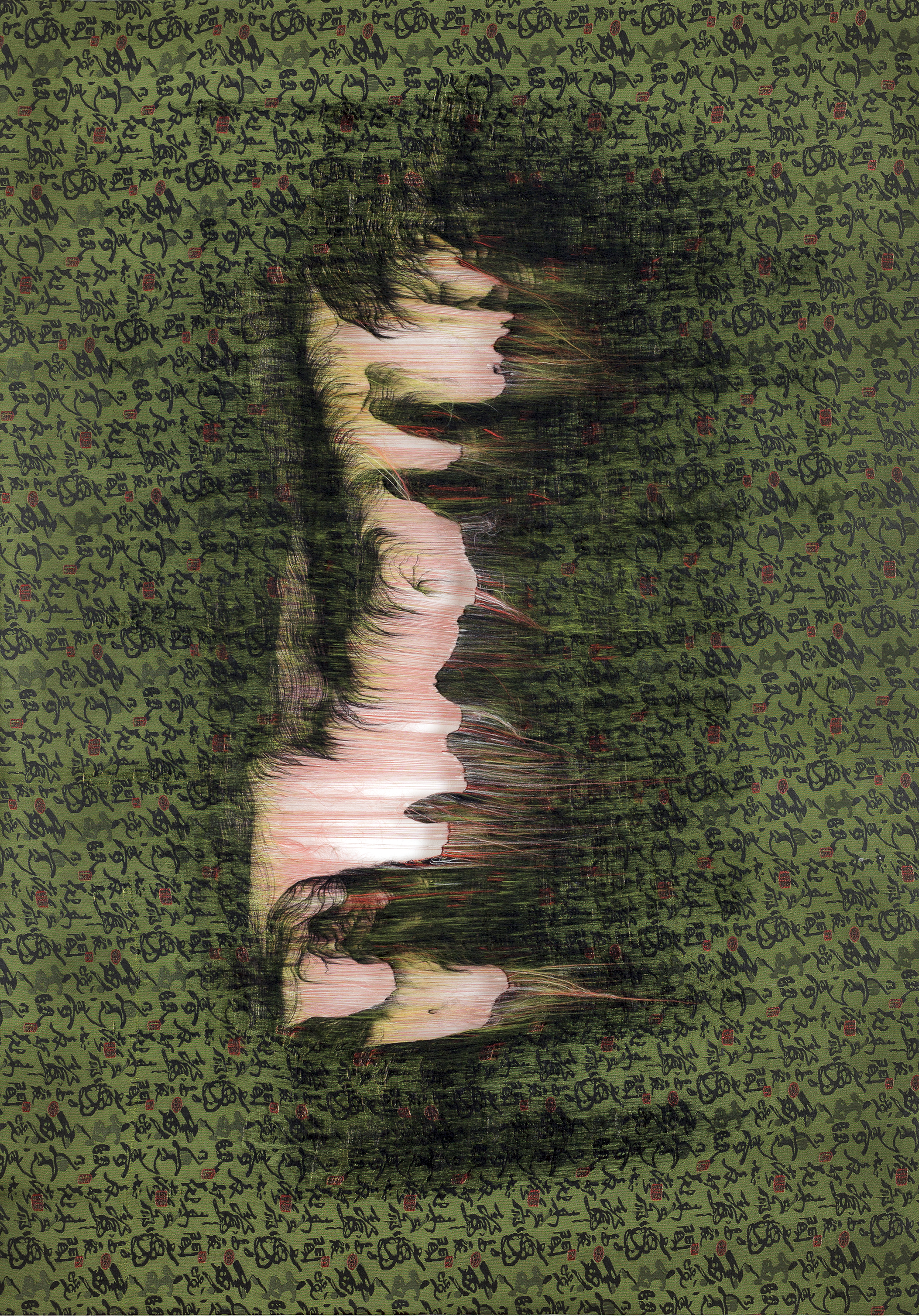 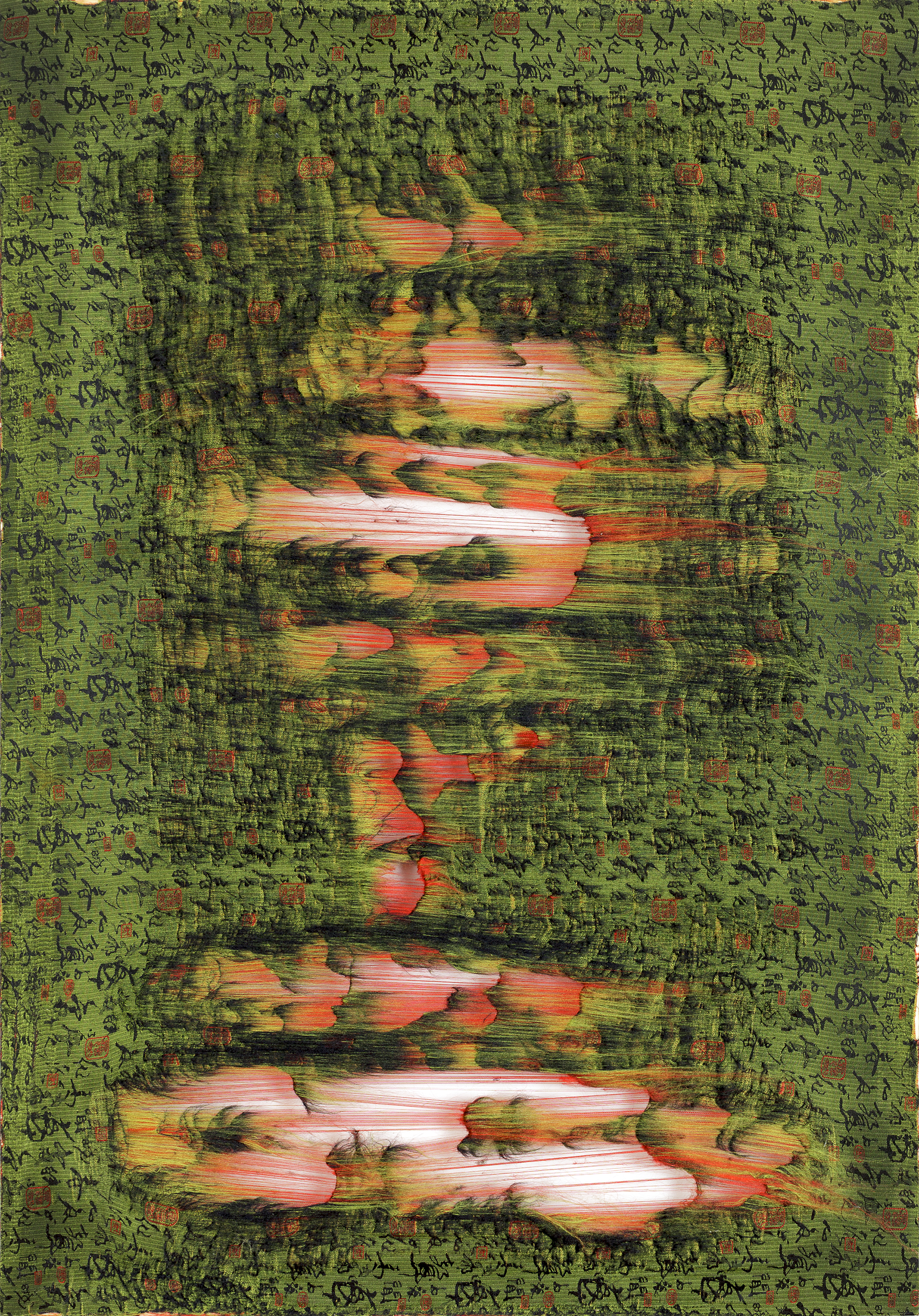 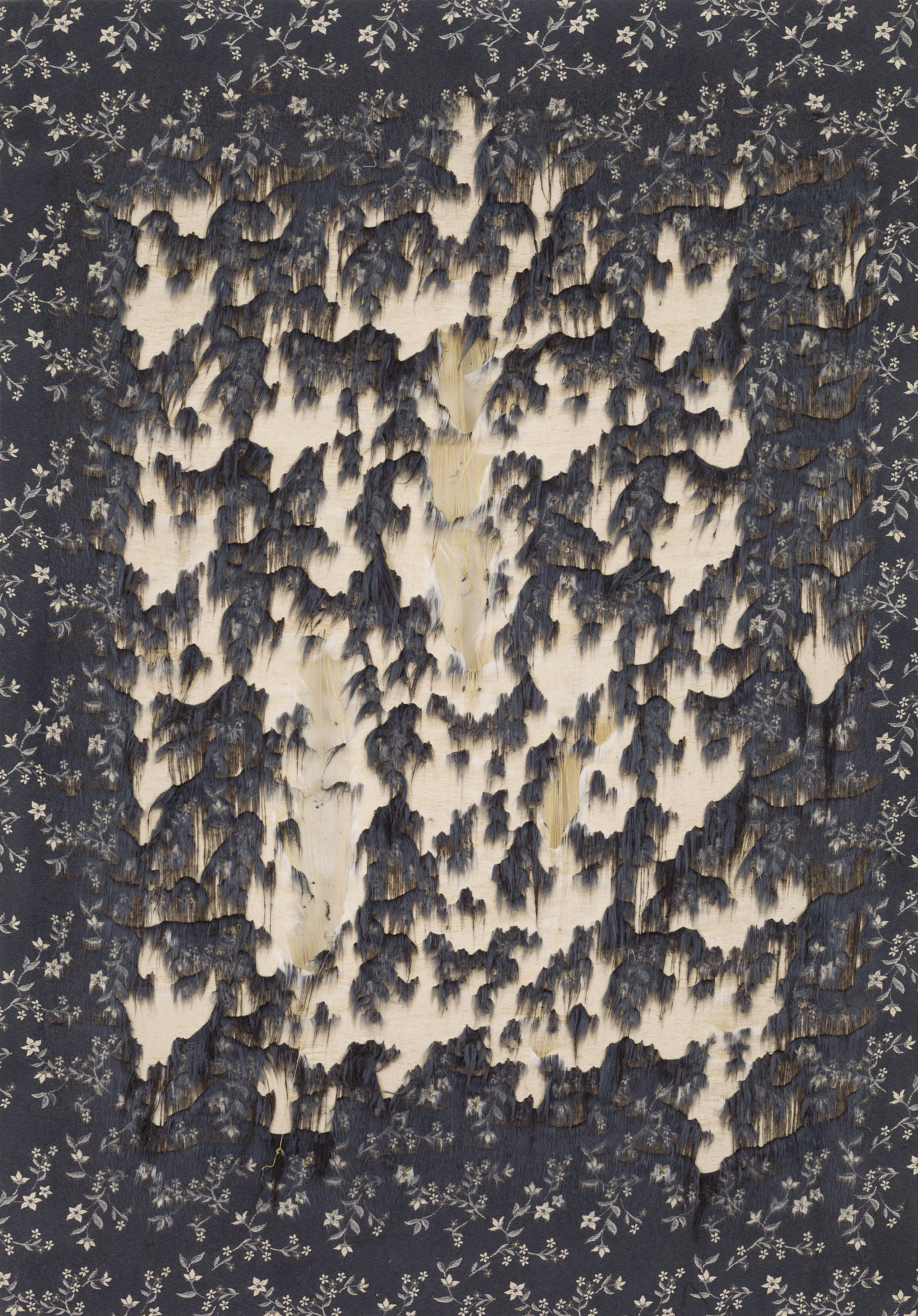 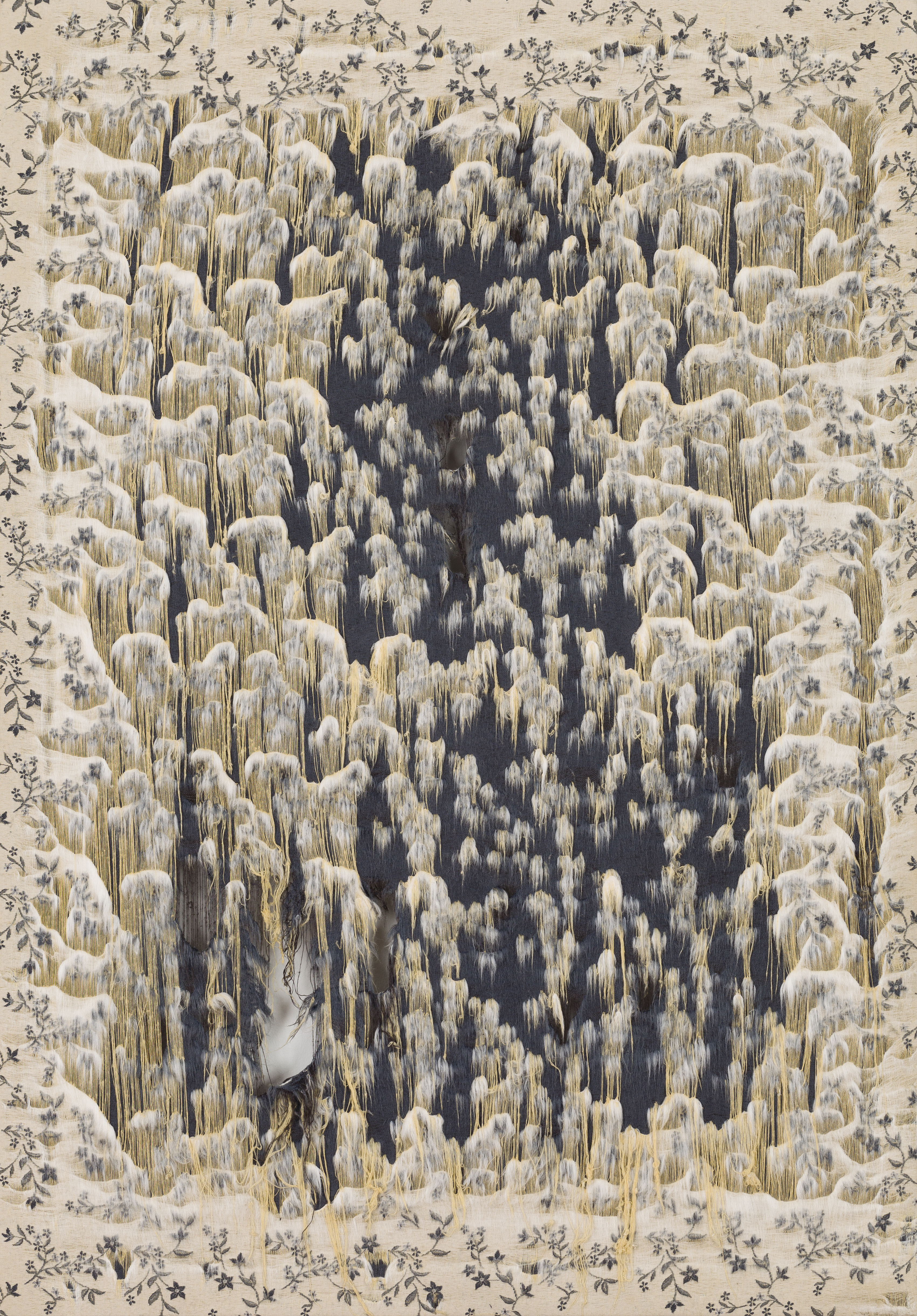 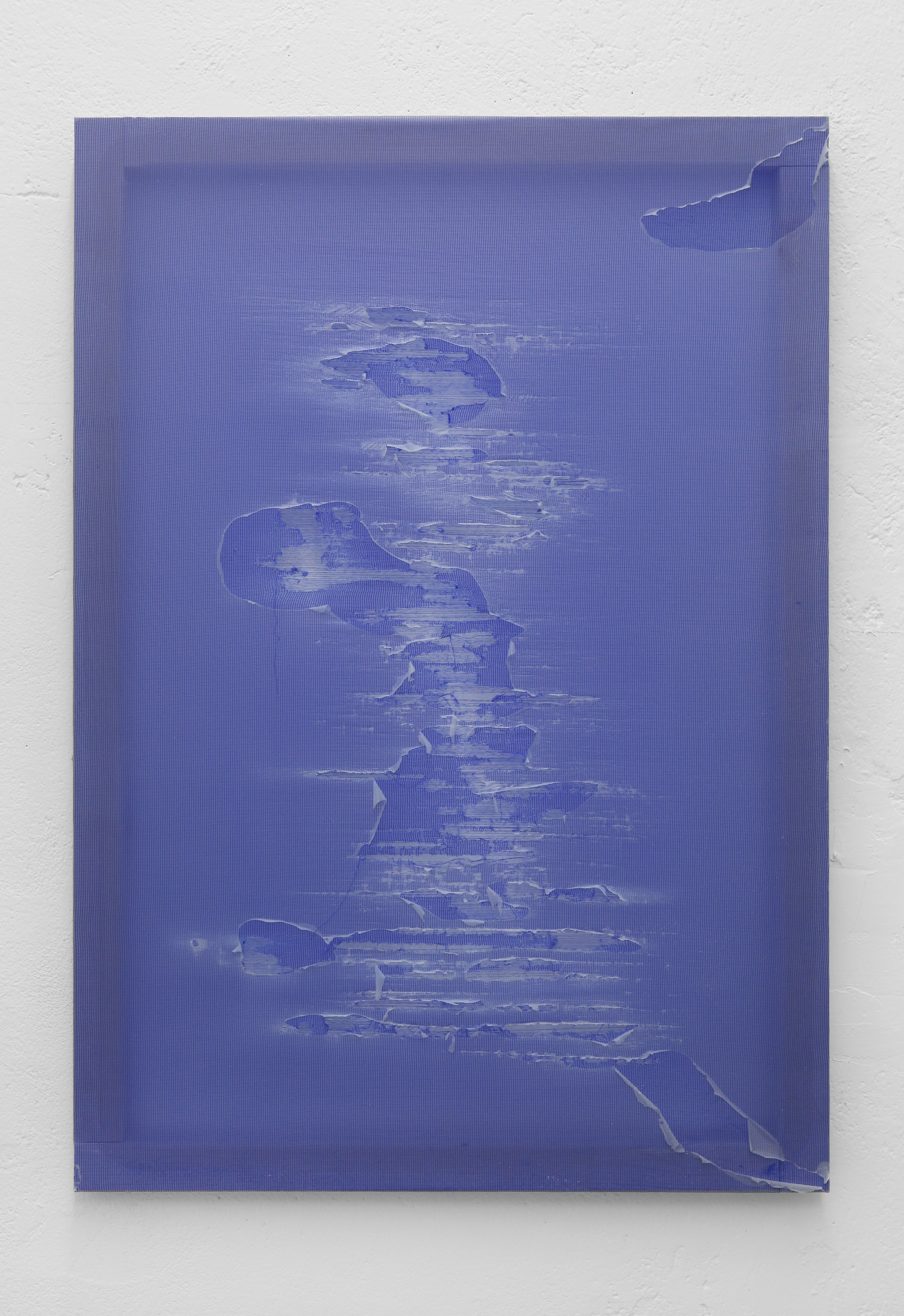