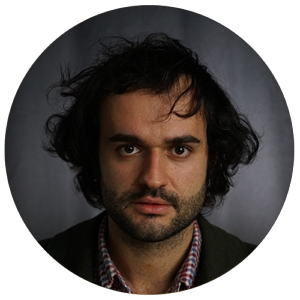 Born and raised in Pescara in 1994, he lives and works in Rome since 2013 where he earned a degree in economics. He approaches painting in the capital, learning the basics of Caravaggesque mannerism from the master Giorgio Dante from which he moves away after a short time. He prefers oil and acrylic painting as an expressive medium but also develops installations. He is co-founder of Il Varco, a film production company and a company that operates in the art sector, including cinema, painting, literature and photography. 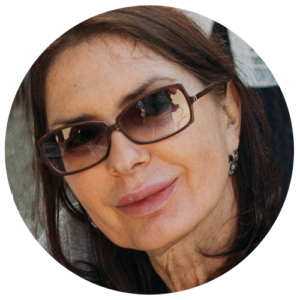 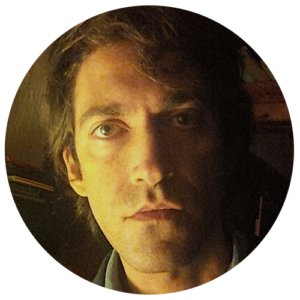 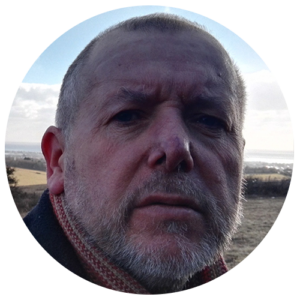 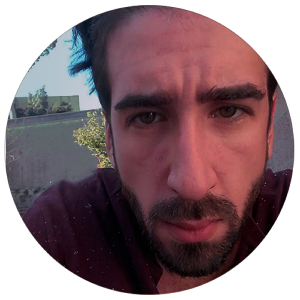 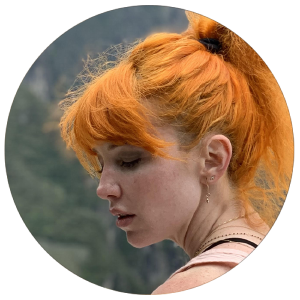 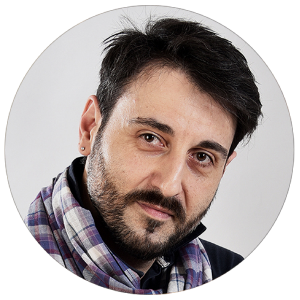 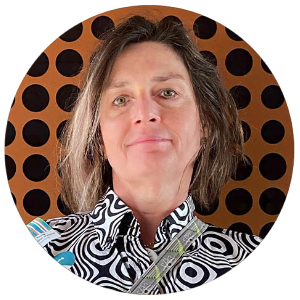 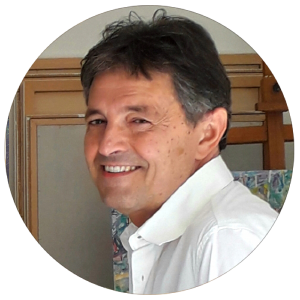 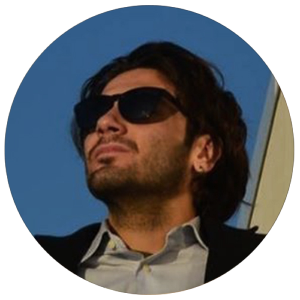 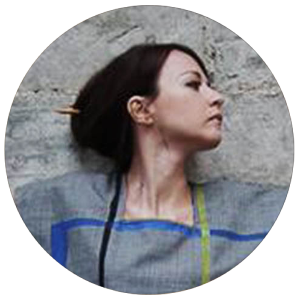 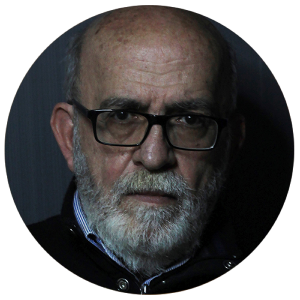 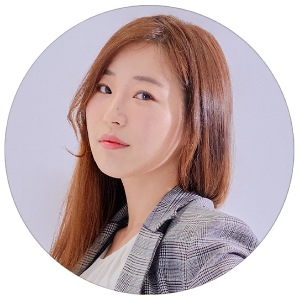 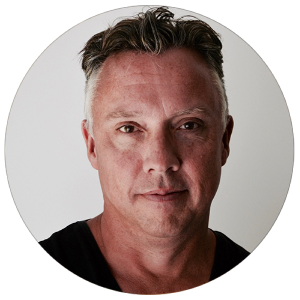 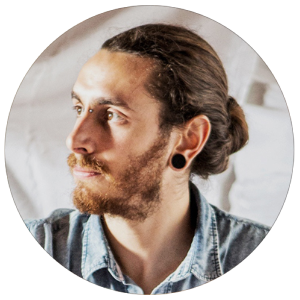 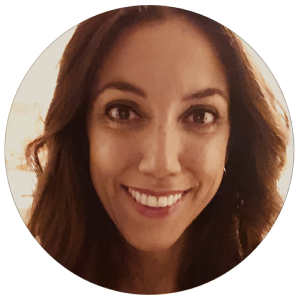